As anyone who has ever been around a cat for any length of time well knows, cat have enormous patience with the limitations of the humankind. 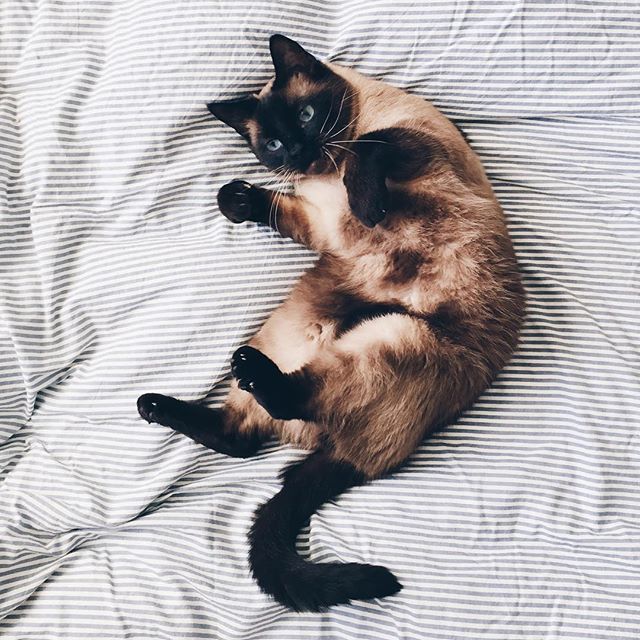 There's so much we love about our feline friends. They're soft and adorable, and their cat emotions come out in all kinds of ways. They rub themselves on our legs to say hello. And sometimes, when we're lucky, they climb up onto our laps to snuggle.

Cats seems to go on the principle that it never does any harm to ask for what you want.

However, cats are also enigmatic. We don't always feel like we understand them, but we are desperate to learn. What is it that goes on in those curious little brains of theirs? 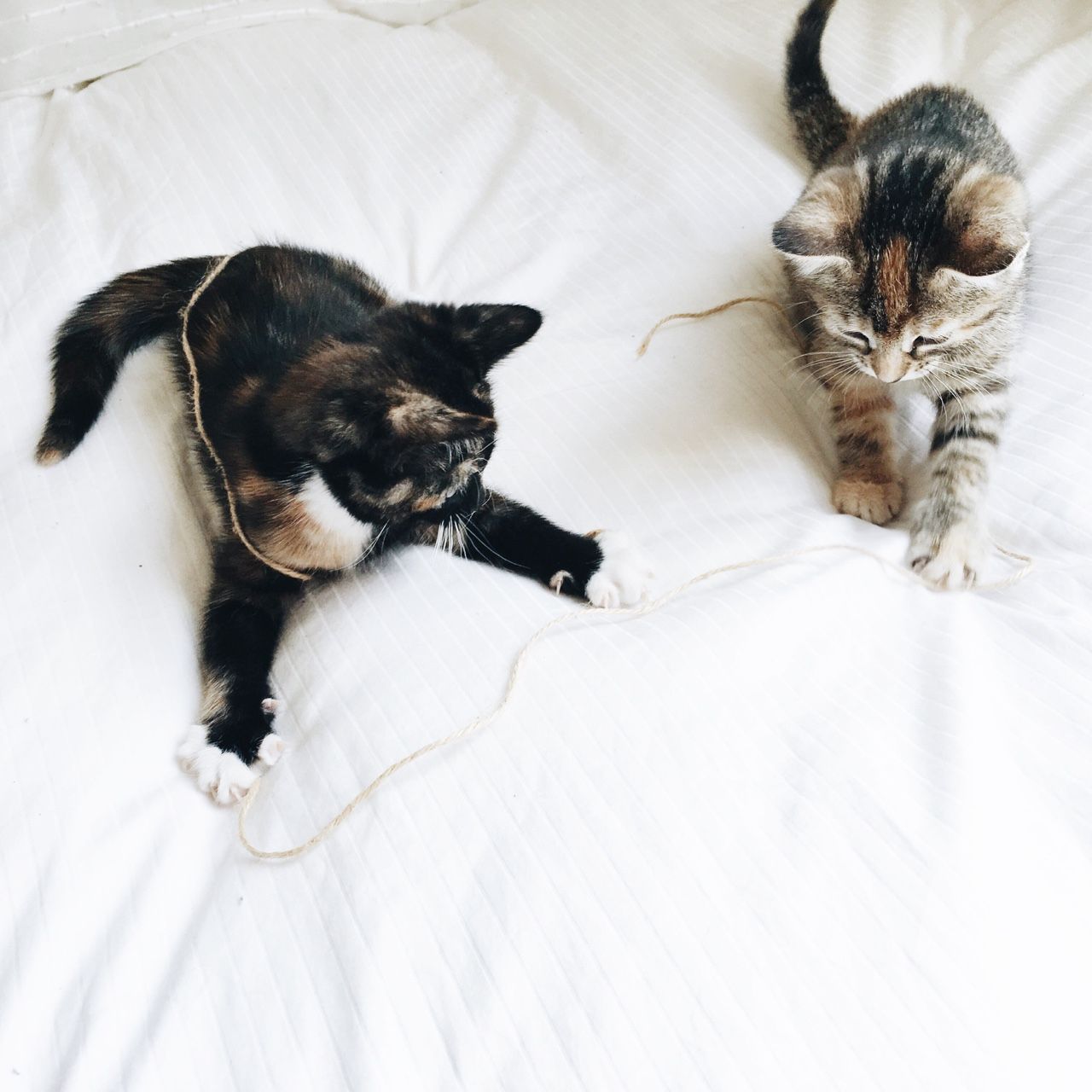 What is a thinking cat?

We know that cats are smart, but what is exactly going on in there? Well, it turns out, a lot is going on. Cats have more cognitive skills than we expect, so their brains are very active. While scientists can't say everything going on in our cat's head, we've collected some of the most interesting cat research that explains what your feline likely thinks about.

According to John Bradshaw, a cat-behaviour expert at the University of Bristol, cats don't realize that we are entirely different species. Either they think that they are just like us or we are just like them, which says a lot about cat psychology.

"They obviously know we're bigger than them, but they don't seem to have adapted their social behaviour much. Putting their tails up in the air, rubbing around our legs, and sitting beside us and grooming us are exactly what cats do to each other," Bradshaw explained to National Geographic.

This explains why cats often think they're better than us, because they don't see the differences we see. They try to be the masters of the house and usually they succeed. Bradshaw explains that yes, cats treat us the way they treat other cats, but that's still showing us respect. He explained, "I don't think they think of us as being dumb and stupid, since cats don't rub on another cat that's inferior to them." 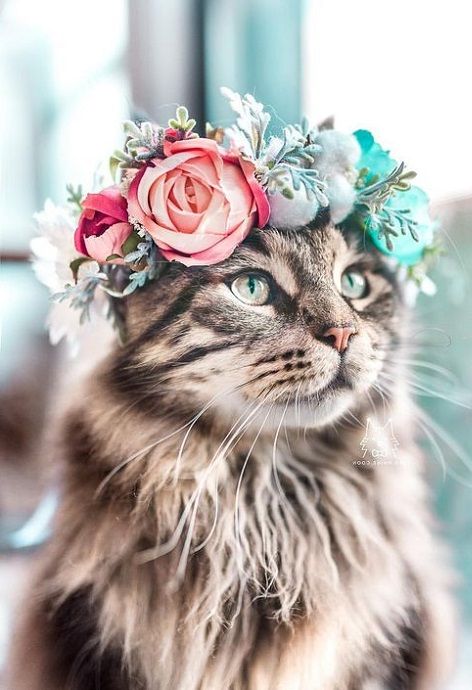 What does cat research say about object permanence?

When we put our shoes in the closet and close the door, even though we can't see the shoes anymore, we understand that they're still there. That's object permanence. As humans, we learn that at a very young age. Dogs, however, never totally understand the concept, but cats are a different story.

According to Scientific American, cats understand object permanence as well. If they see something they want scoot under the couch, they will stare at it ceaselessly. Their brains will be absorbed with the object with a focus we can only dream of. 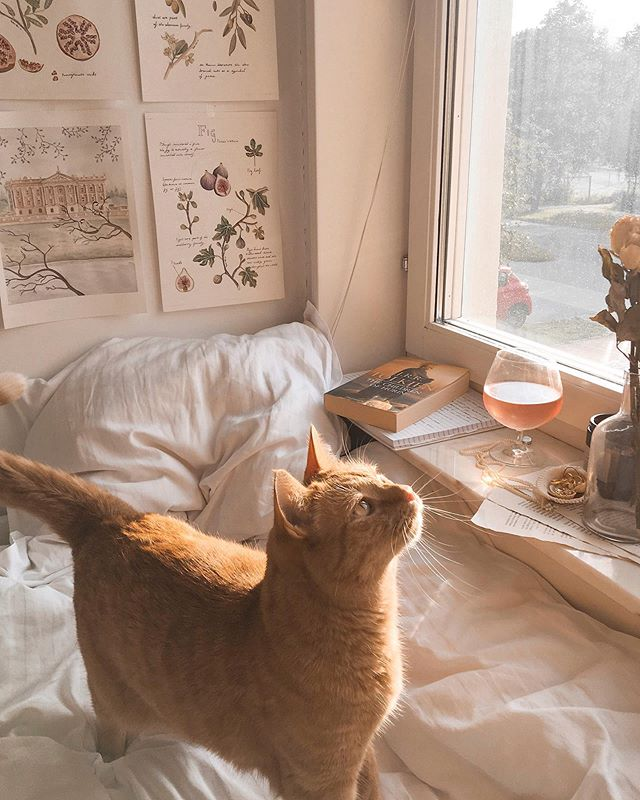 Do cats think about how to get food?

Cats also think about how to get food, and they develop some pretty impressive skills to do it. Scientists conducted an experiment where they attached food to the end of a string. Cats pulled on the string, and found the food. The cats started to learn that pulling the string led to food. Thus, scientists concluded that cats learn how things in the physical world interact with one another.

Cats also learn a lot about our behaviour in order to figure out how and when we will give them food. Humans use a lot of pointing and hand gestures to communicate, and we particularly do that when we know the person or animal we're trying to communicate with doesn't understand our words (this helps the cats and human bond). We often point when talking to our pets, even though we might think they don't understand. However, scientists realized that cats start to understand our gestures when they lead them to food. 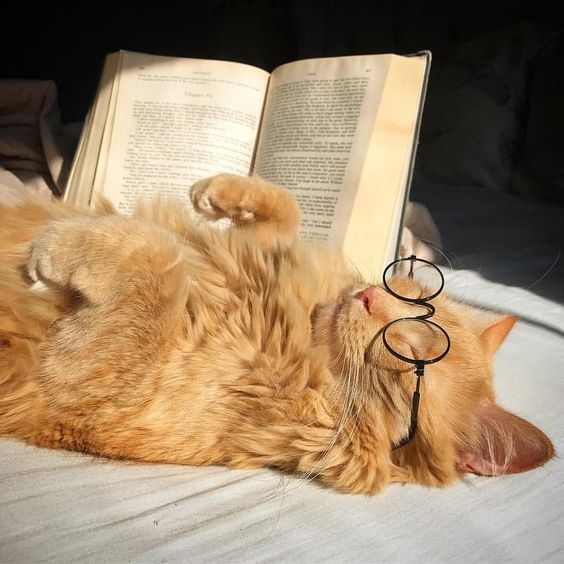 How do cats and humans bond?

Even though they may not always show it, cats often think about us. If you haven't noticed, cats stare at us all the time, and that's usually because they're watching us or trying to bond with us.

Cats also spend a lot of time thinking about and watching our emotional state, which says a lot about cat emotions. They can gauge and interpret our feelings to decide how to respond to us. They also watch and listen to figure out what we're doing and when we might get them food. Even if they don't always seem like it, cats are extremely attached to us. In an experiment, scientists found that cats interact more with their owners than with strangers, which shows how cats and humans bond.

By looking at cat psychology, we have some idea of what our cats think about. And the more we understand our feline friends, the stronger our bond will be.